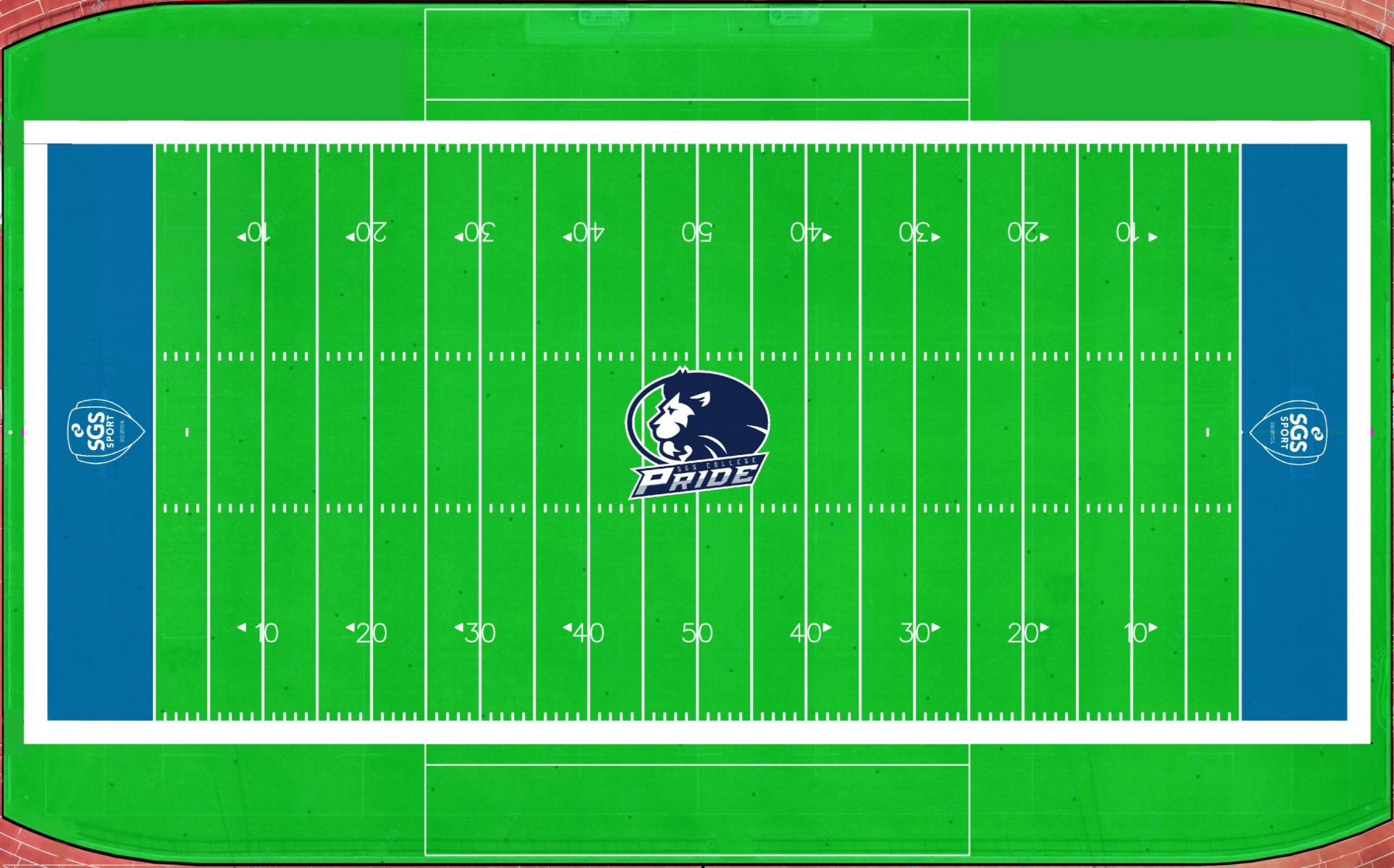 In that time, SGS has seen many replicates this successful model both here in the UK, as well as overseas in France, Sweden, Austria and now Spain. SGS continue to lead the way with this amazing investment to create the UK’s first American Football only 4G field, with stitched in coloured End-zones and field markings.

The PRIDE has enjoyed the use of SGS Sport’s multi-sport 4G field for the past 6 seasons at the WISE campus. Ground breaking at the time (in that it was a full length 4G field) with the growth in American Football at SGS into Higher Education and the BUCS Premiership, the College has again invested heavily to show their commitment to American Football in the UK.

“There are only 2-3 pitches across Europe like ours, the home game experience with elevated filming platforms, music and play by play will make this one of the best places to play in Europe”. 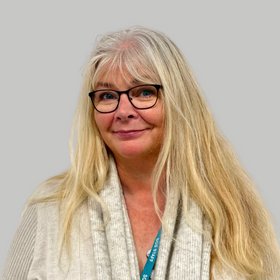 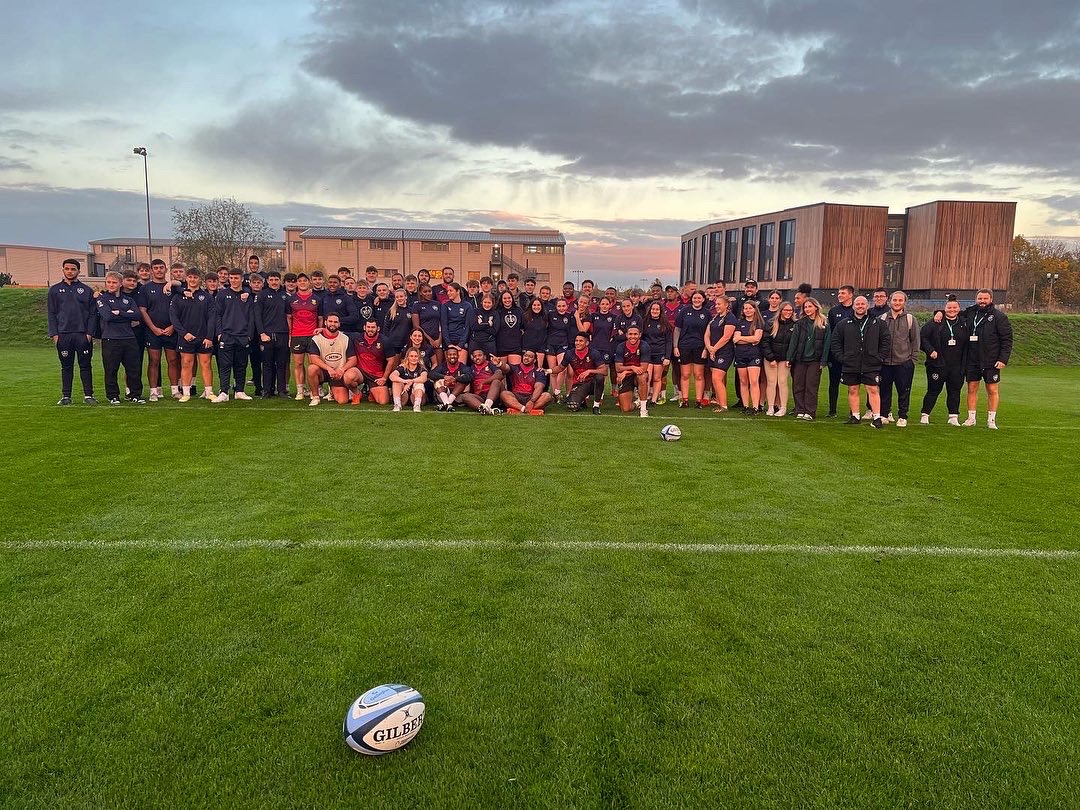 We have had an exciting visit from South Africa Rugby who utilised our world class facilities at WISE Campus as they prepared for their match vs Bristol Bears at Ashton Gate on the 17th of November.
Read more
chevron_right 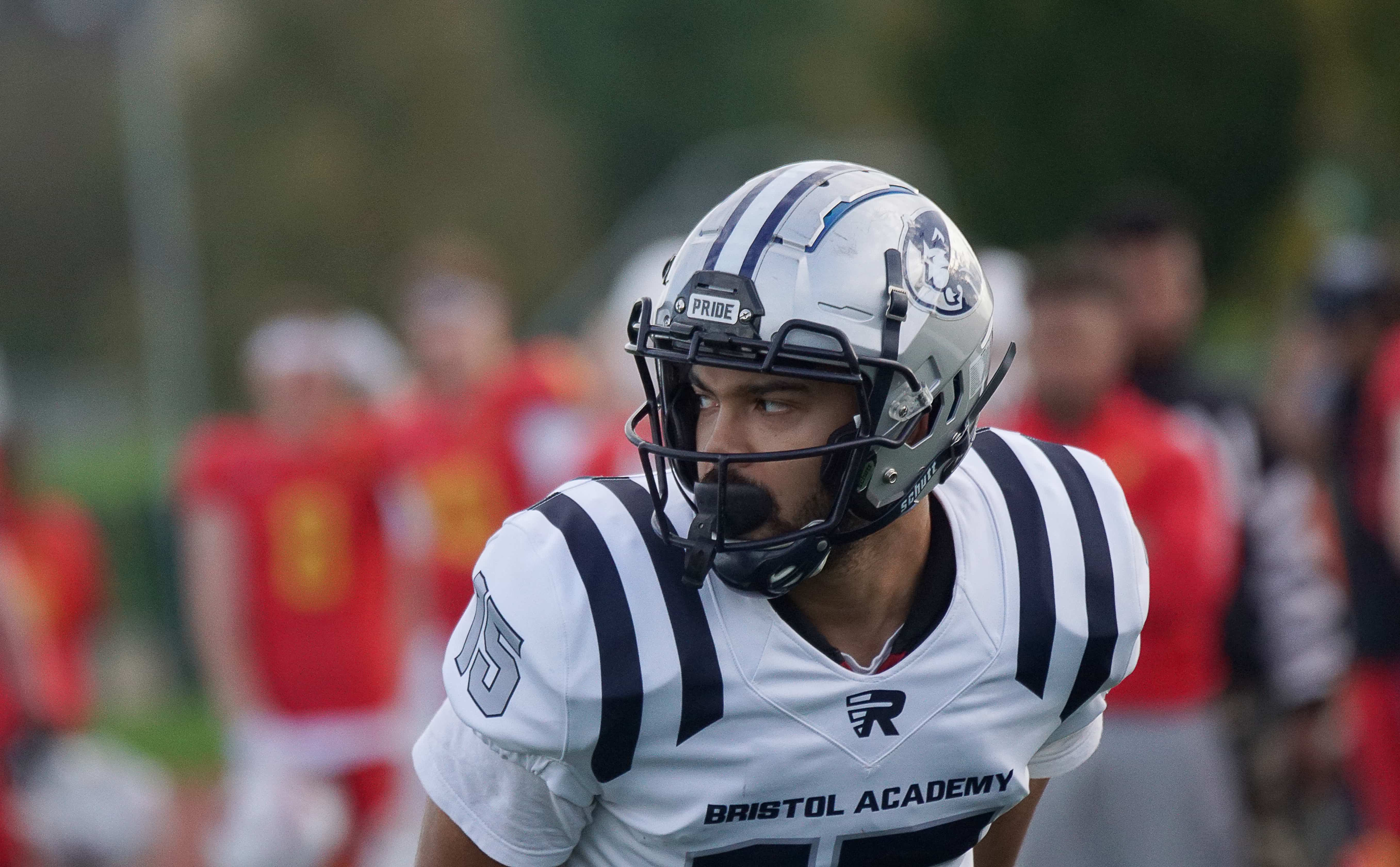 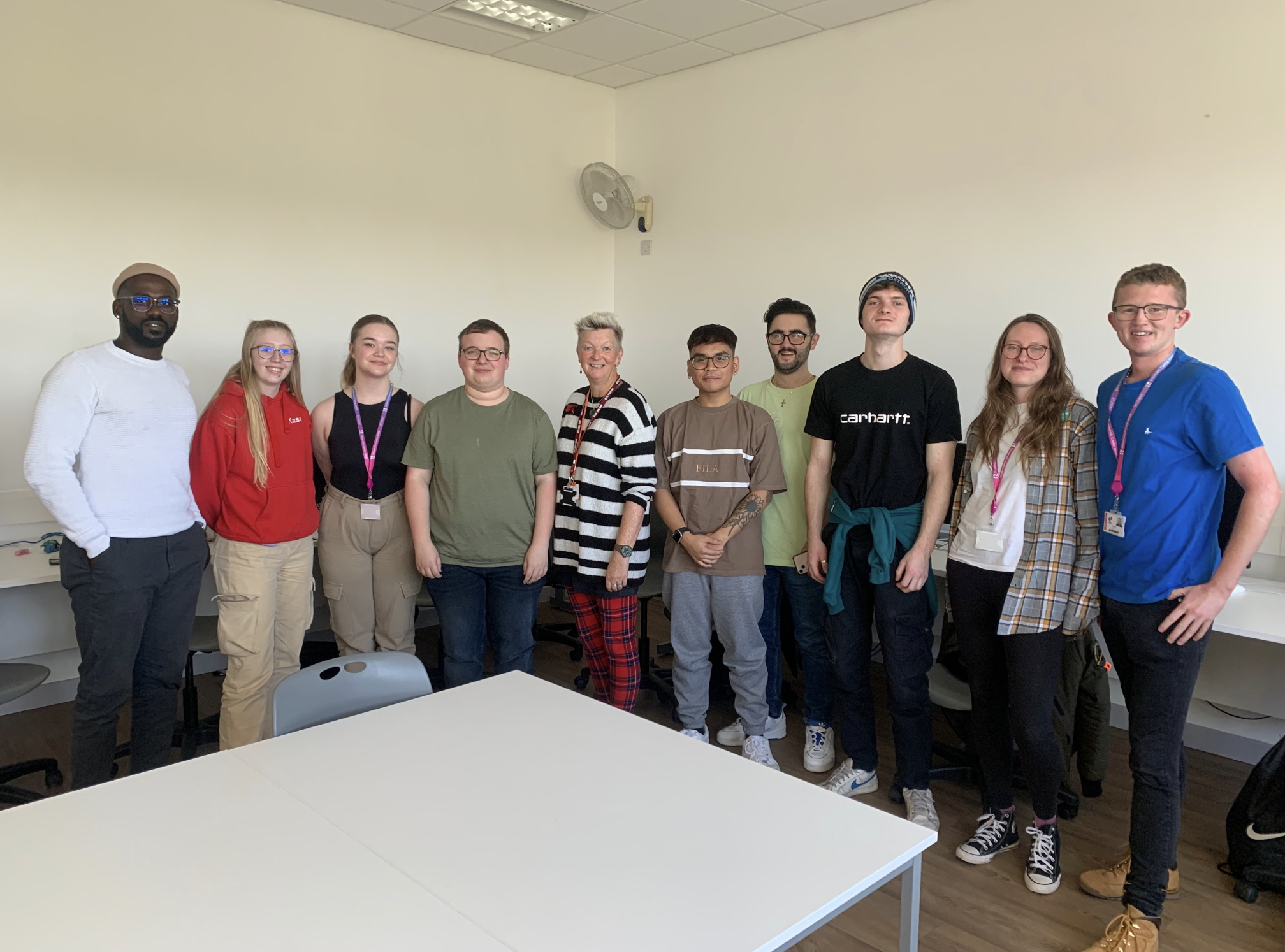 Our Media Production degree students are currently working on array of live projects with a range of not-for-profit organisation as part of their professional practice. Providing students with the opportunity to put their skills into practice
Read more
chevron_right